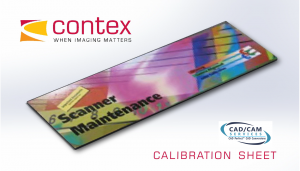 Formerly the company’s vice-president (VP) and general manager (GM), Kanis will continue to oversee operations across North, Central and South America. He has more than 33 years’ experience in the industry.

The appointment comes as MagX, which also has manufacturing and distribution facilities in Japan, China, Vietnam and Europe, celebrates its 50th anniversary. The company reportedly developed the first flexible magnetic sheeting in 1965.