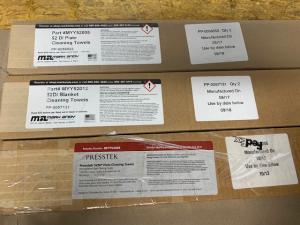 The campaign includes printed graphics installed on the interior and exterior of 34 jet bridges in the airport’s domestic, U.S. trans-border and international zones.

“We are always looking for new ways to diversify our commercial revenue at the airport,” says Poirier. “This allows us to build, expand and maintain one of Canada’s busiest airports, while keeping operating costs among the lowest in the country.”

HSBC began its jet bridge branding in 2001 at England’s Heathrow Airport. Since then, it has expanded to 43 airports in 21 countries. In Canada, it has already reached Vancouver, Toronto and Montreal’s international airports.