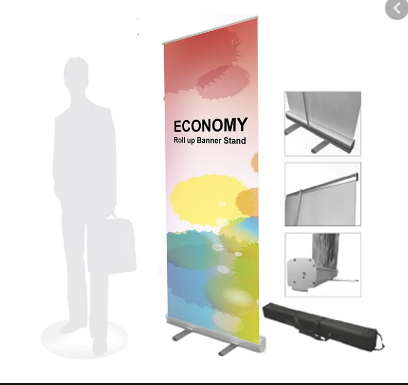 Inspired by European transit vehicles and built by Bombardier, the TTC’s Flexity streetcars began operating in downtown Toronto in August 2015. More continue to be rolled out along major routes, offering larger-scale outdoor transit advertising opportunities than were possible in the past. Volvo’s campaign, for its part, emphasizes how journalists from Canada and the U.S. recently named the XC90 2016’s North American Truck of the Year.

“We are excited to introduce advertising on the newest TTC vehicles,” says Bob Leroux, vice-president (VP) and general manager (GM) of national sales for Pattison Outdoor. “Volvo has chosen an effective way to deliver an impactful message to hundreds of thousands of onlookers each day.”