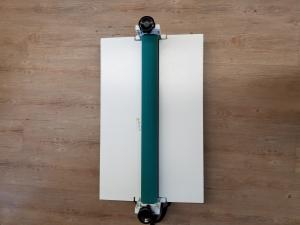 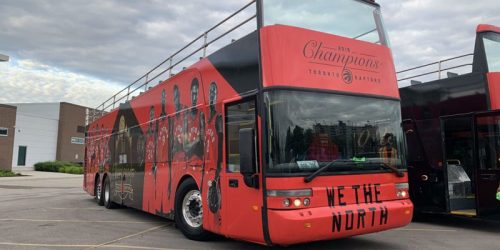 “We got the go-ahead from Maple Leaf Sports and Entertainment (MLSE) the minute the game stopped,” said Kate Glassow, Motive Media’s account manager who supports MLSE, owner of the Raptors. “I was nervous because there was so much at stake for us; we had all hands on deck and people in production working around the clock!”