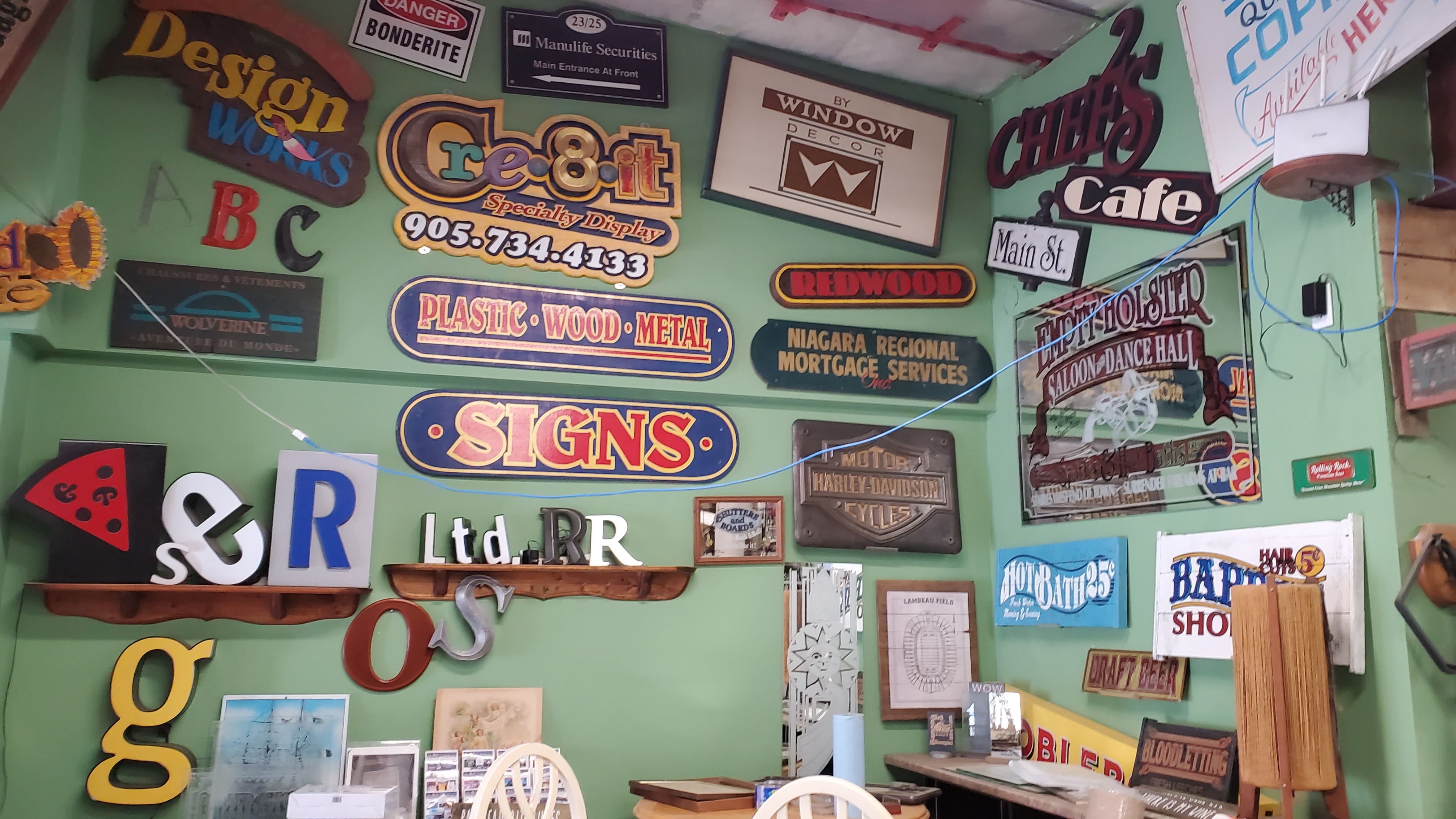 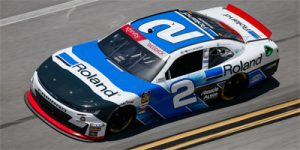 Reddick crossed the finish line 1.27 seconds ahead of the runner-up to win. It was a thrilling finish that put not only RCR and Reddick in the winner’s circle, but Roland as well.

While the RCR Graphics Centre crew uses Roland wide-format printers to wrap its race cars and support vehicles, the Roland wrap makes an appearance once or twice over the course of a season. Having the Roland logo and colours associated with a high-profile NASCAR win generated national media exposure. The RCR Graphics Center, a 232-m2 (2500-sf) facility, uses its Roland inkjets to wrap more than 420 RCR race cars and support vehicles per year.