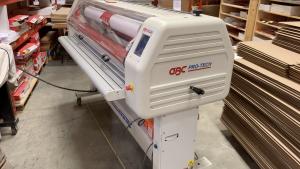 BC Transit’s inventory of 590 conventional and double-decker buses connects commuters across more than 130 communities in British Columbia. As these buses carry, on average, more passengers per hour and a higher proportion of residents than systems in other Canadian communities, they provide strong visibility for advertisers, with more than 50 million impressions per year.