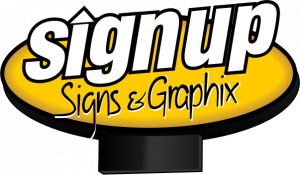 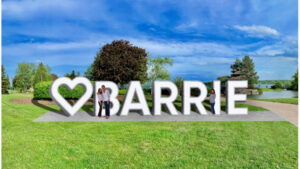 Barrie city council has tentatively approved a plan to build a ‘Love Barrie’ sign in the city’s Heritage Park. The plan is up for a final vote on June 14.

The City of Barrie may soon have its own iconic sign in the vein of the famed Toronto landmark at Nathan Phillips Square.

At its June 8 committee of the whole meeting, Barrie city council voted in favour of erecting a 2.4 m (8 ft) steel and aluminum ‘Love Barrie’ sign in the city’s Heritage Park.

City councillor Mike McCann, champion of the idea, had original wanted the sign to be larger but staff said 2.4 m was in line with municipal regulations.

McCann has vowed to raise the $200,000 estimated price tag for the sign through private donations, with the approved motion stating 75 per cent of the funds must be paid to the city by October 31, 2021.

However, support for the idea was not unanimous. As reported by barrie360.com, Mayor Jeff Lehman said he was originally in support of the plan until he read a staff report indicating the sign would be similar to those in other cities across Ontario.

He also dismissed McCann’s belief that the sign would draw people to Barrie’s downtown core, and subsequently its businesses.

City council will make its final vote on the matter on Monday, June 14. If passed, the plan calls for the sign to be in place by June 2022.