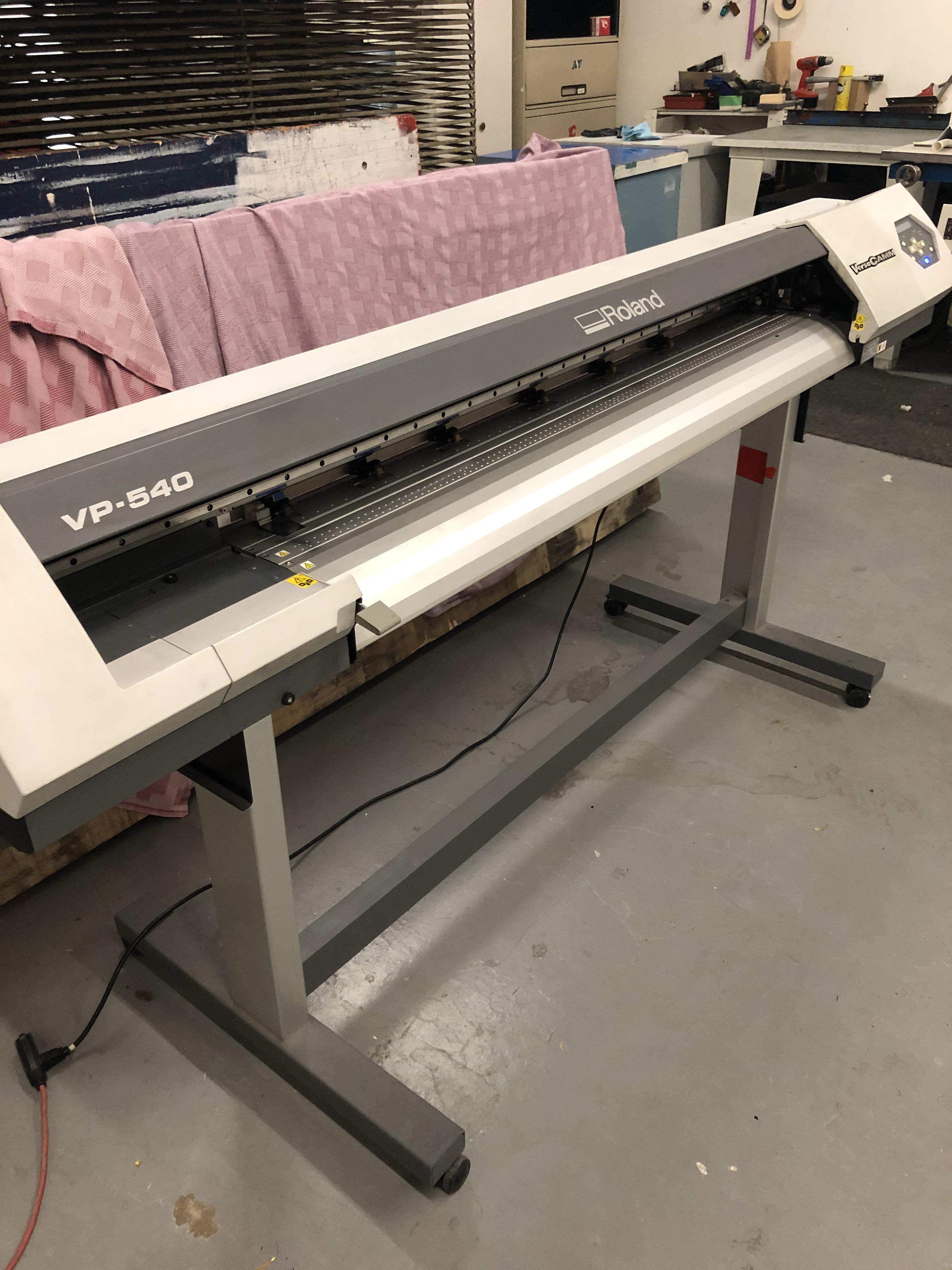 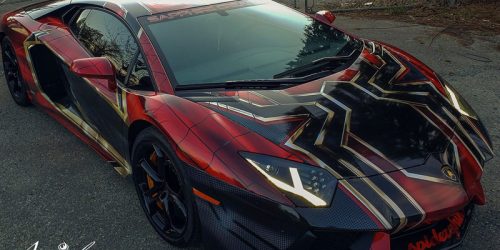 Printable film manufacturer Avery Dennison recently announced the regional winners of its annual ‘Wrap Like a King’ vehicle graphics contest, naming 10 installers from around the world as ‘Regional Wrap Kings.’

British Columbia’s Sapphire Creative won the regional Canadian award for its ‘Spiderghini’ design. The project took one week to design and another week for installation. The intent of the project was to replicate the IronSpider suit design from Avengers Endgame.

The iconic Spiderman logo was featured on the back of the car. Avery’s SW 900 gloss white, diamond white, and DOL1360 3D gloss were used for this project.

“We’re amazed with the level of creativity put into each of the projects submitted this year,” said Avery Dennison Graphics Solutions North America’s senior global segment manager, Abby Monnot. “The panel was impressed with how many installers found a way to bring imaginative concepts into reality using our products. We’re proud to be able to provide a platform where installers can showcase their work to the world.”