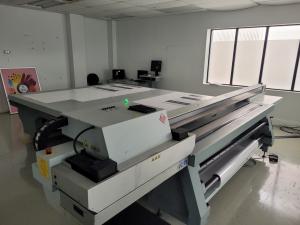 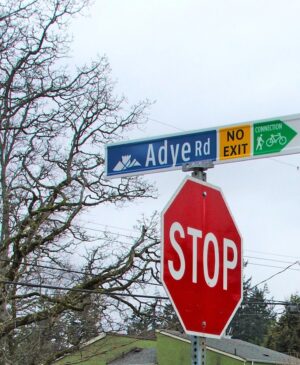 By increasing visibility and including more information on the street name signs, the city has been able to decrease the number of signs overall. For example, ‘no exit’ signs were traditionally a supplementary sign that added visual clutter. Including this information to the street name blade while doing a general sign review and cleanup is one way the city aims to improve how its community looks and feels.

Walking and cycling connections is another new feature that is part of the city’s Active Transportation Plan, which includes the construction of new sidewalks and cycling lanes, beginning this year with sections of Painter Road and Metchosin Road and continuing over the next 10 years and beyond.

Signs will be replaced throughout the city over the next 12 to 18 months and will be tackled in four sections. Signs are currently being installed in and around Colwood Corners and Colwood Lake Estates. Staff are reviewing signs and connections for the next round of upgrades in the Wishart North and Lagoon neighbourhoods. This will be followed by the Triangle Mountain and Colwood Creek areas, and finally, the Latoria and Royal Bay areas.